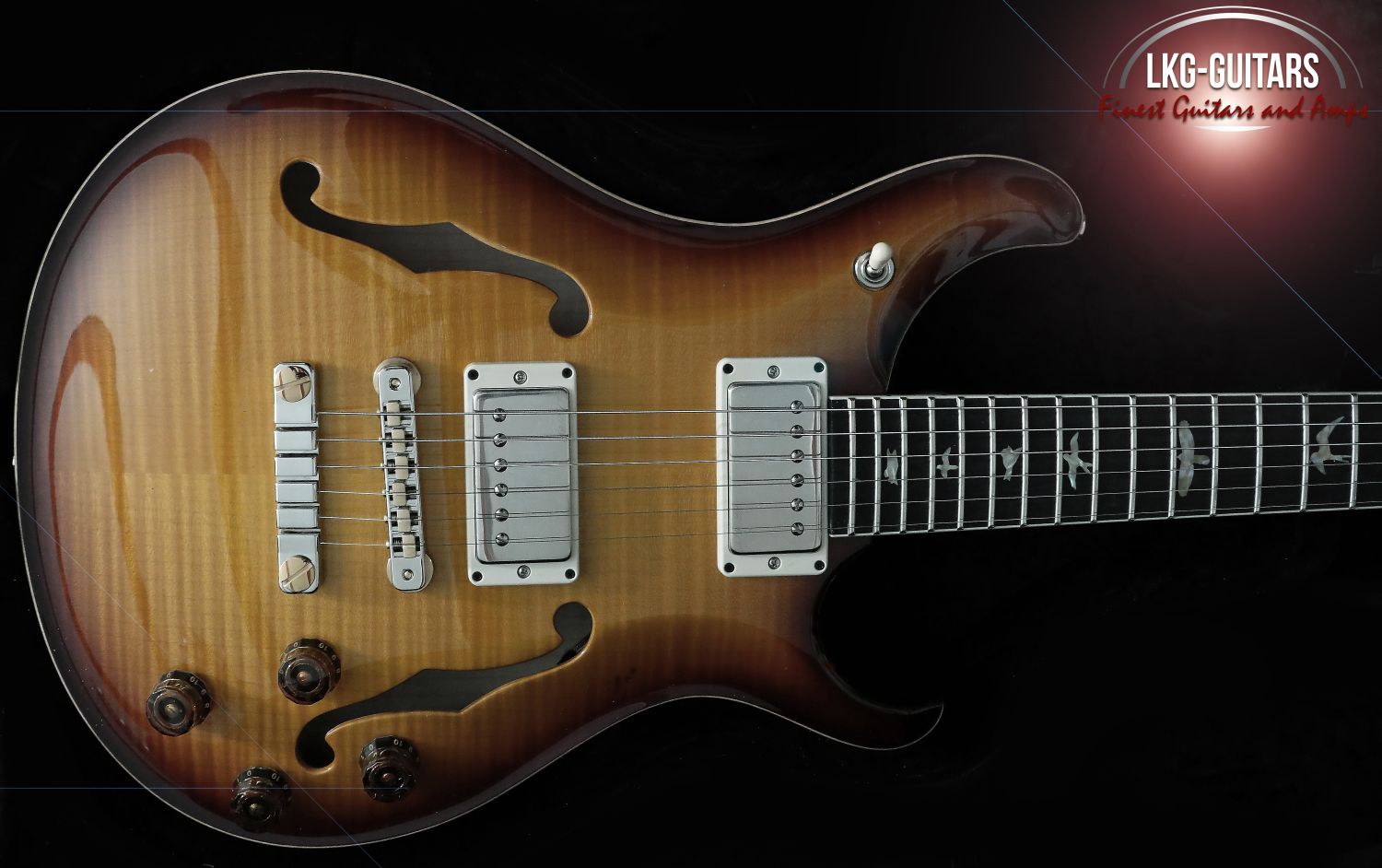 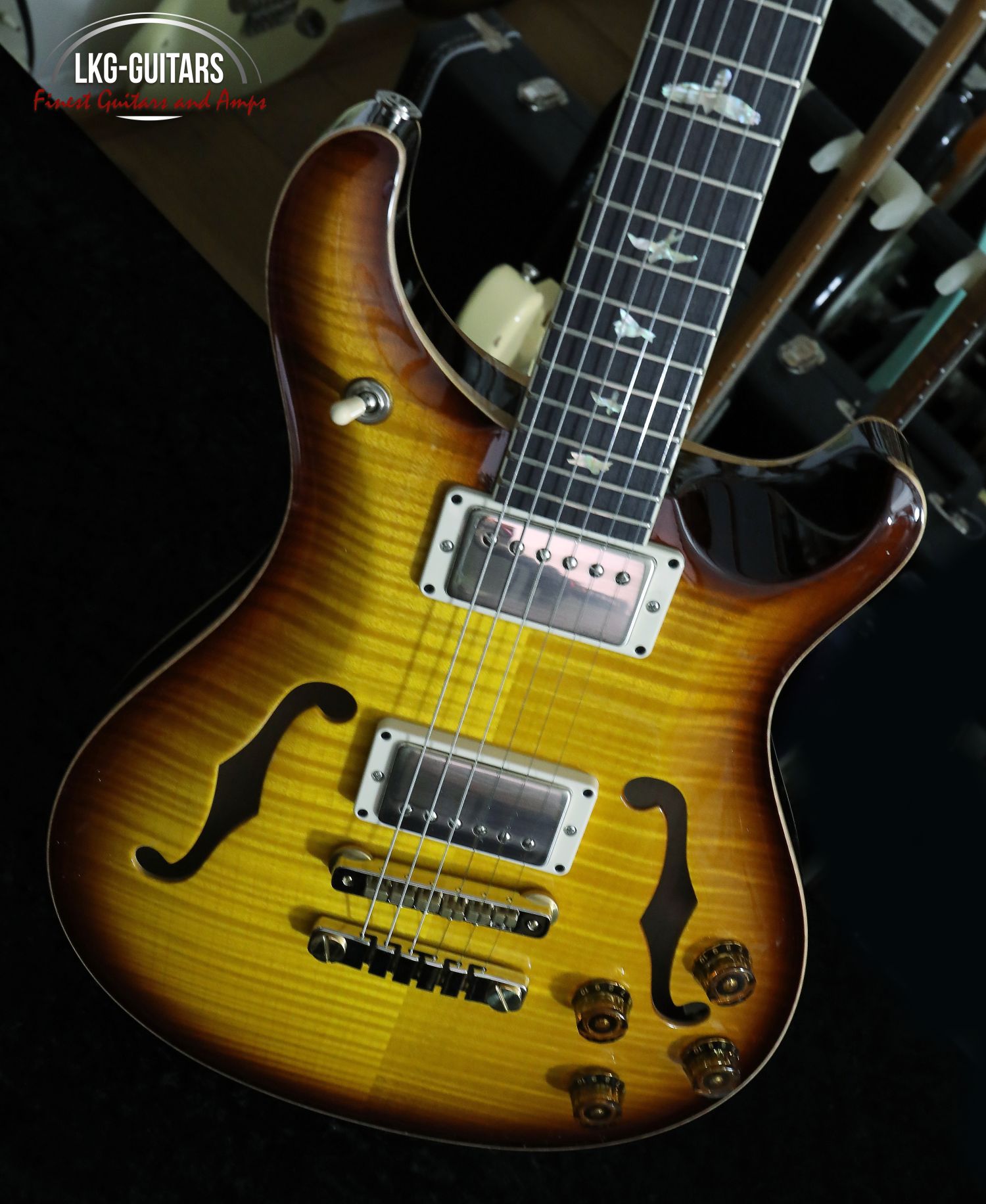 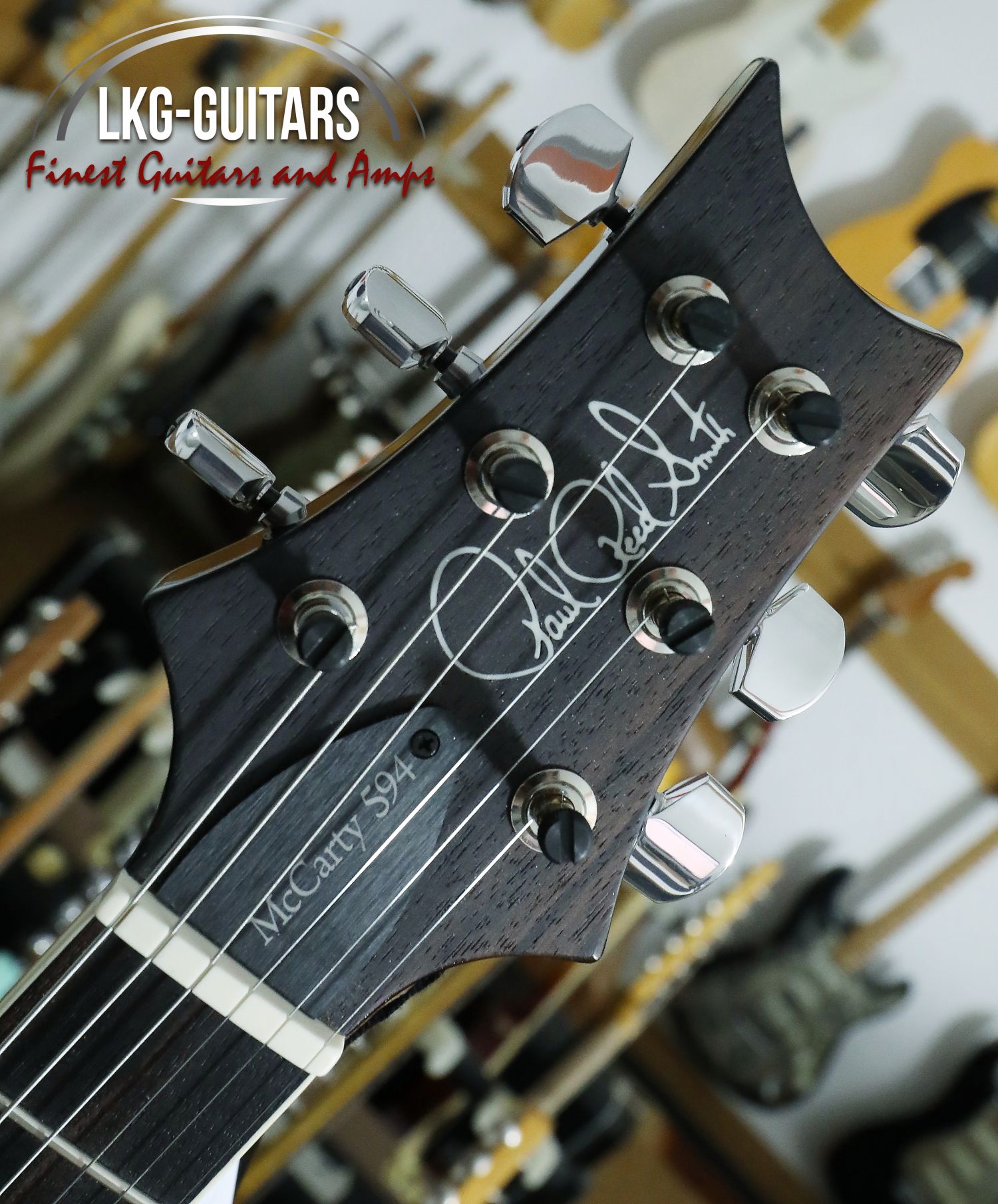 For 2020, PRS has updated this model with TCI-tuned pickups and nitro over celluose (CAB) finish. 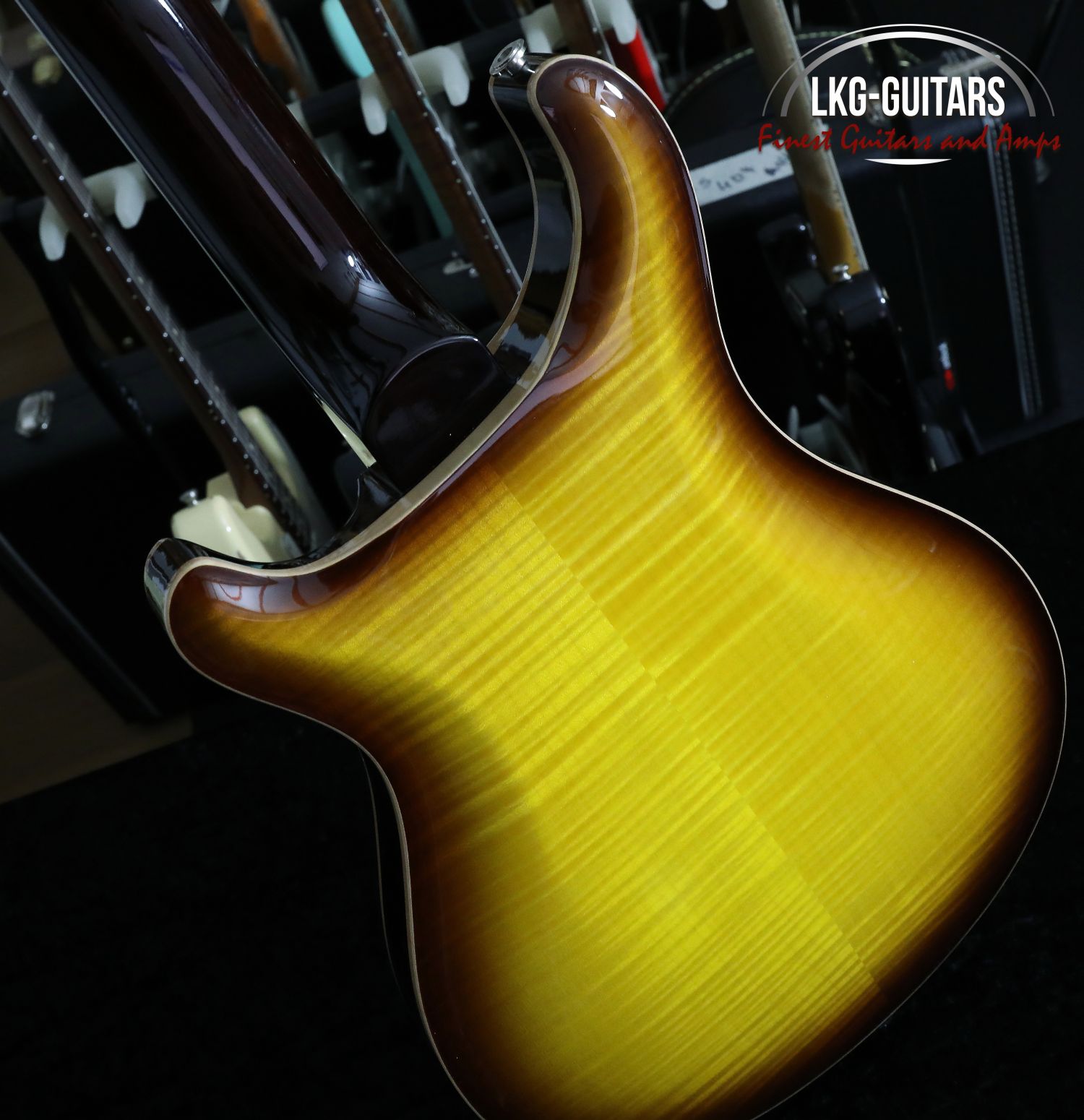 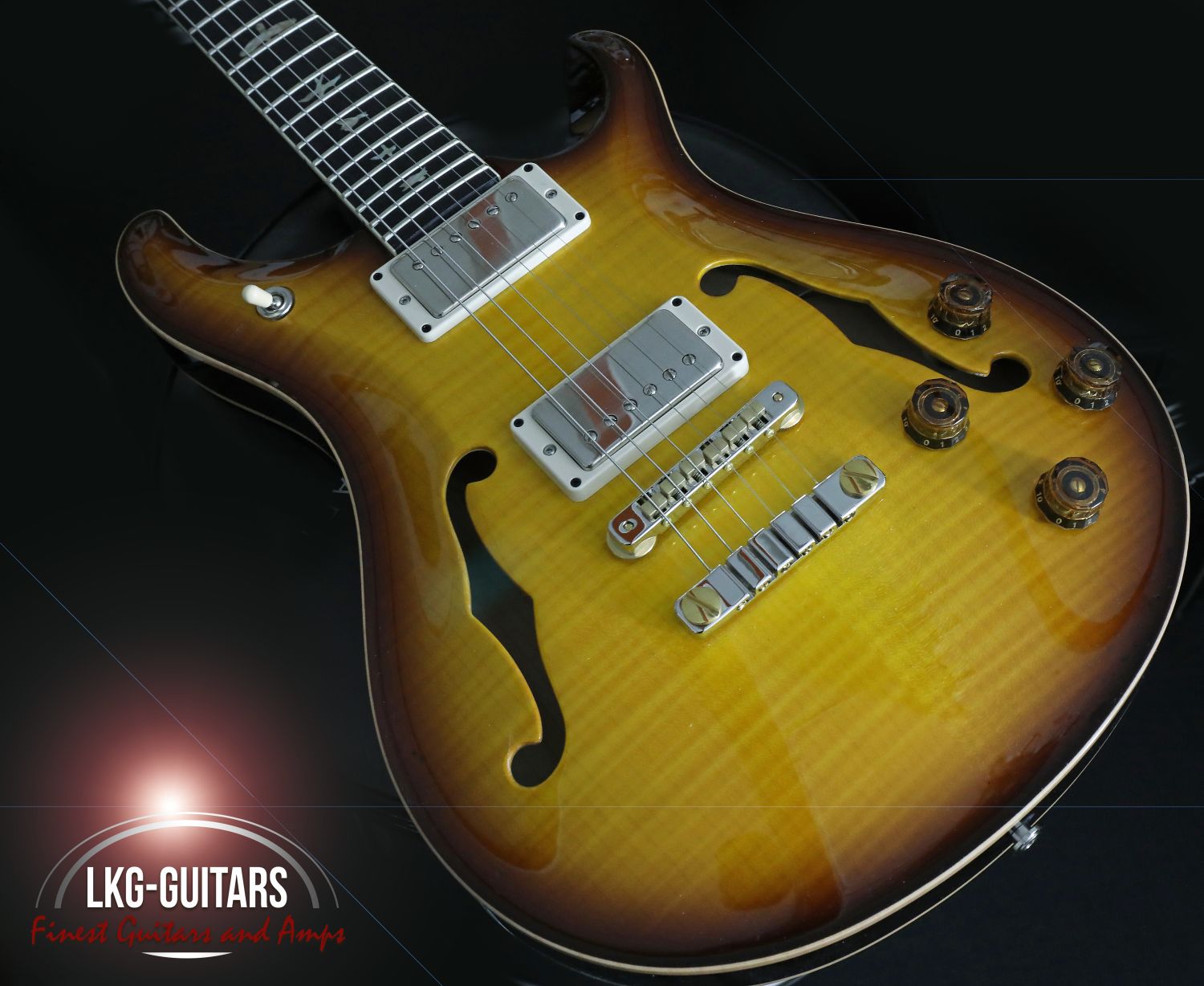 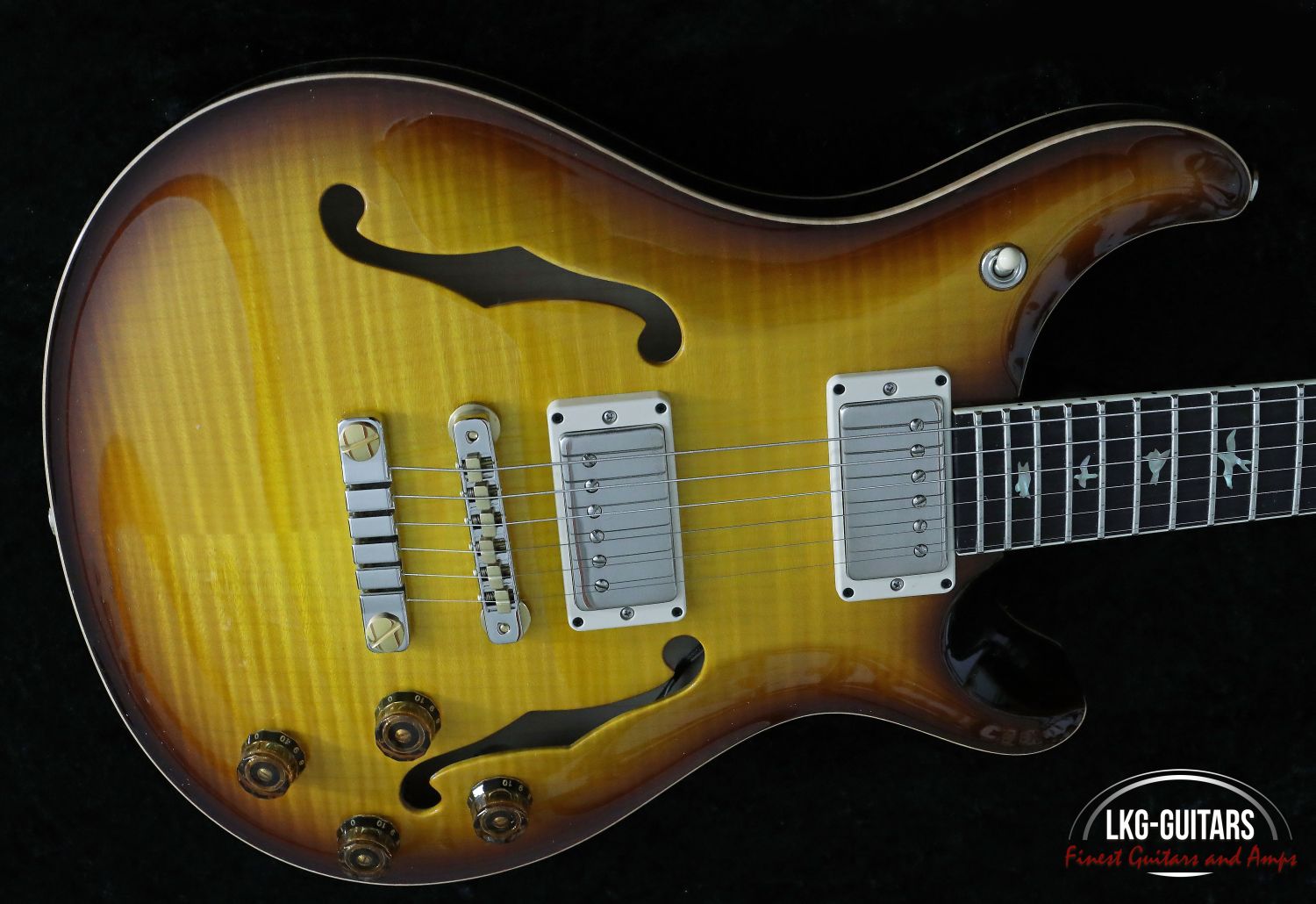 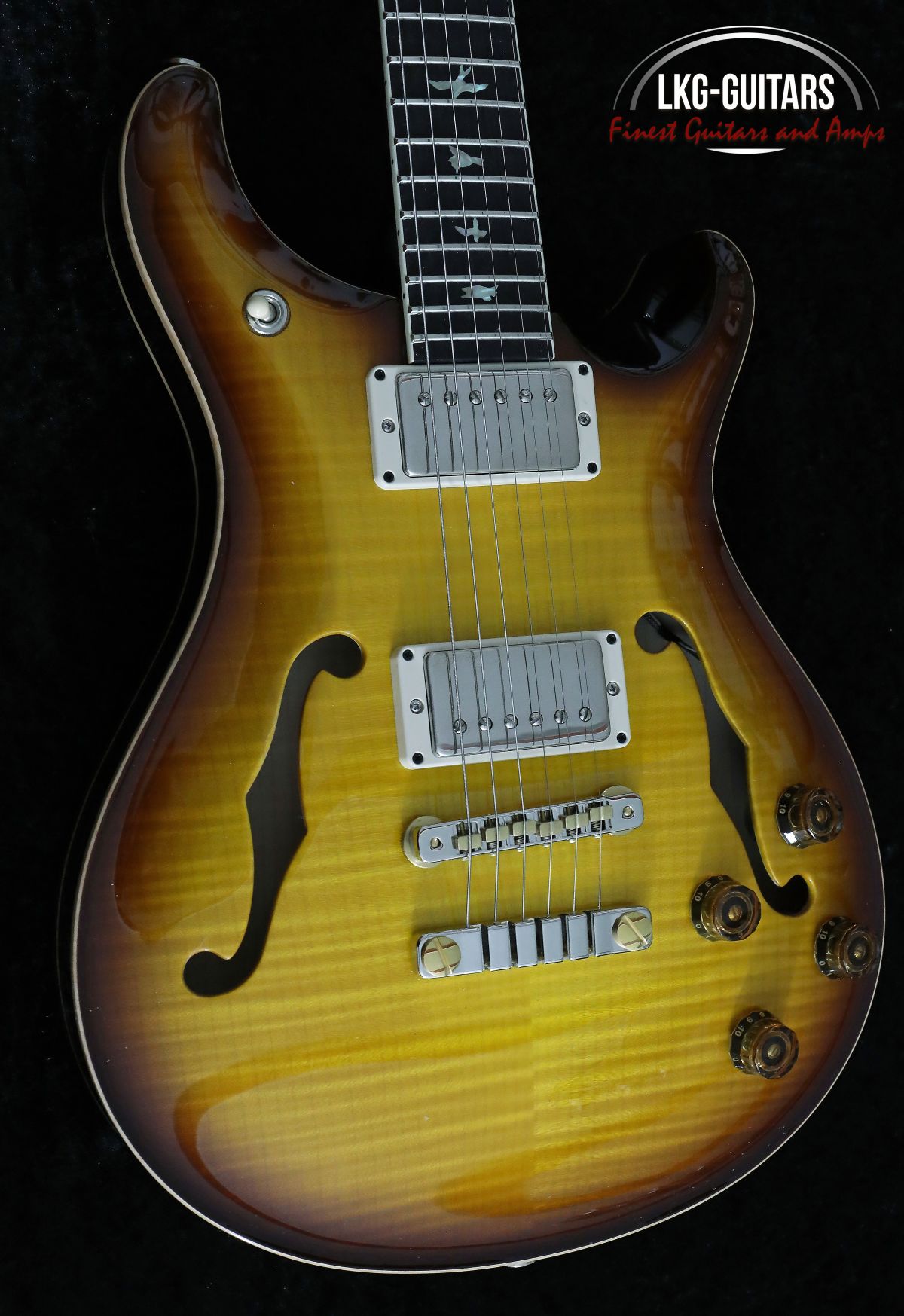 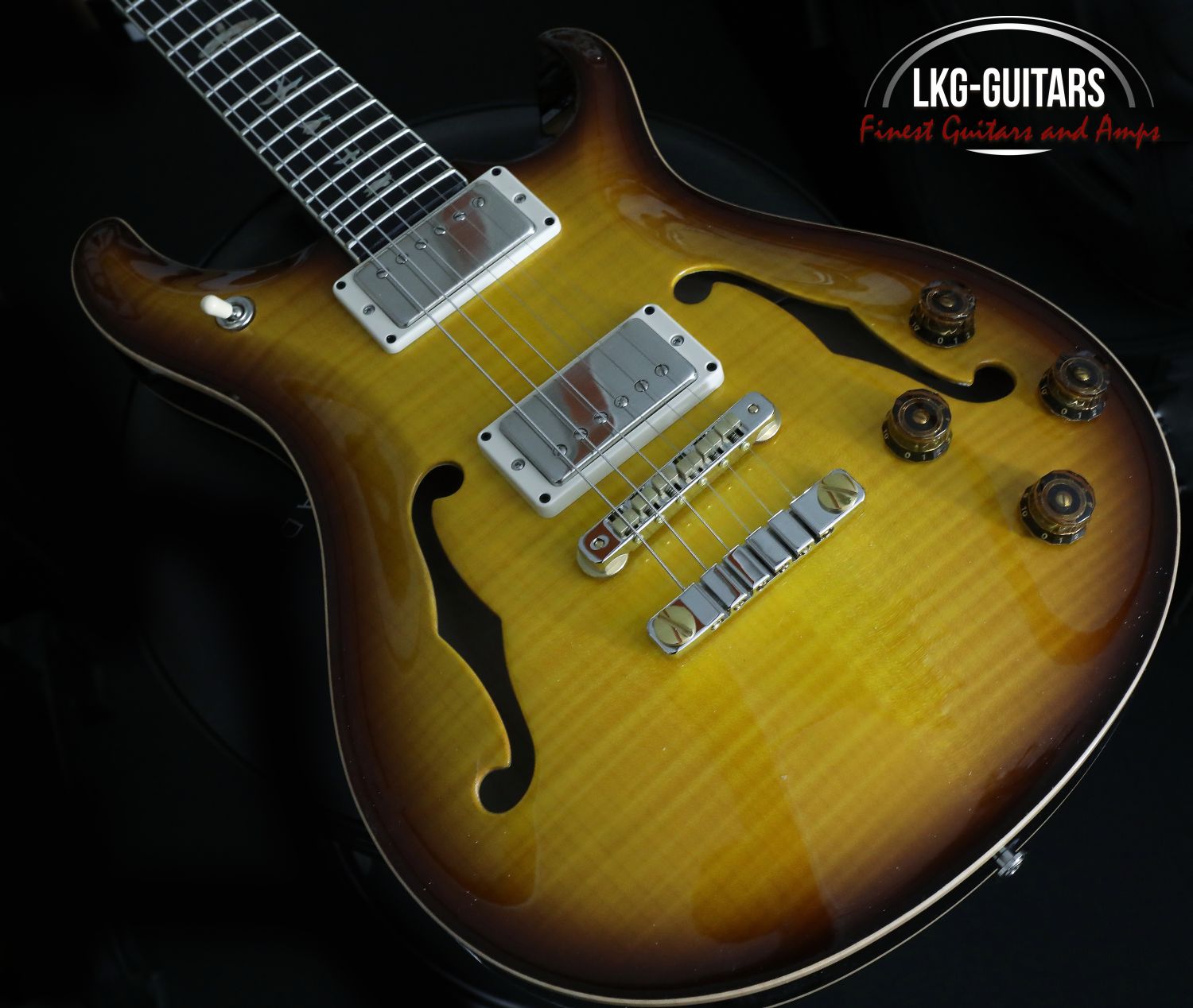 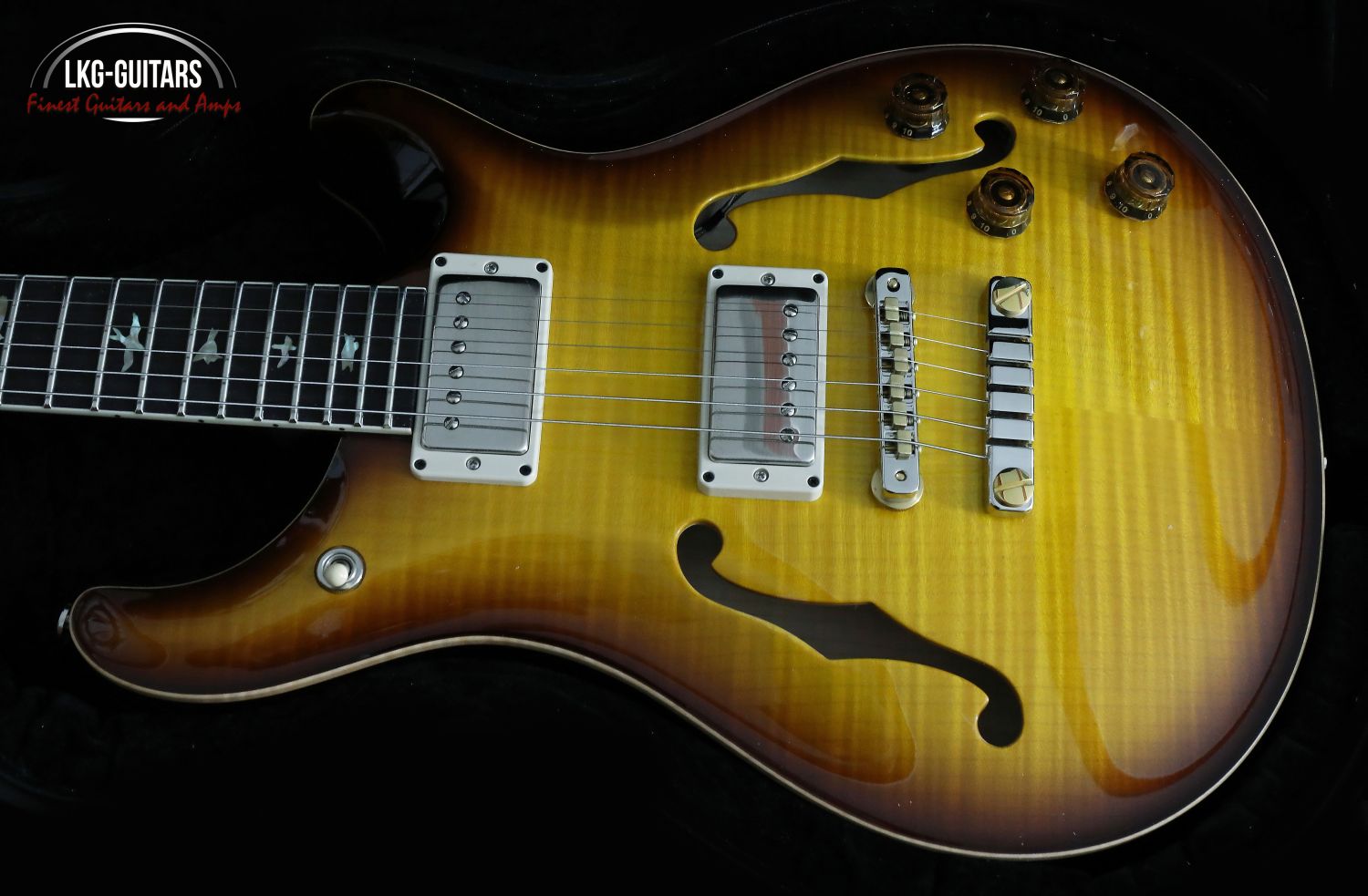