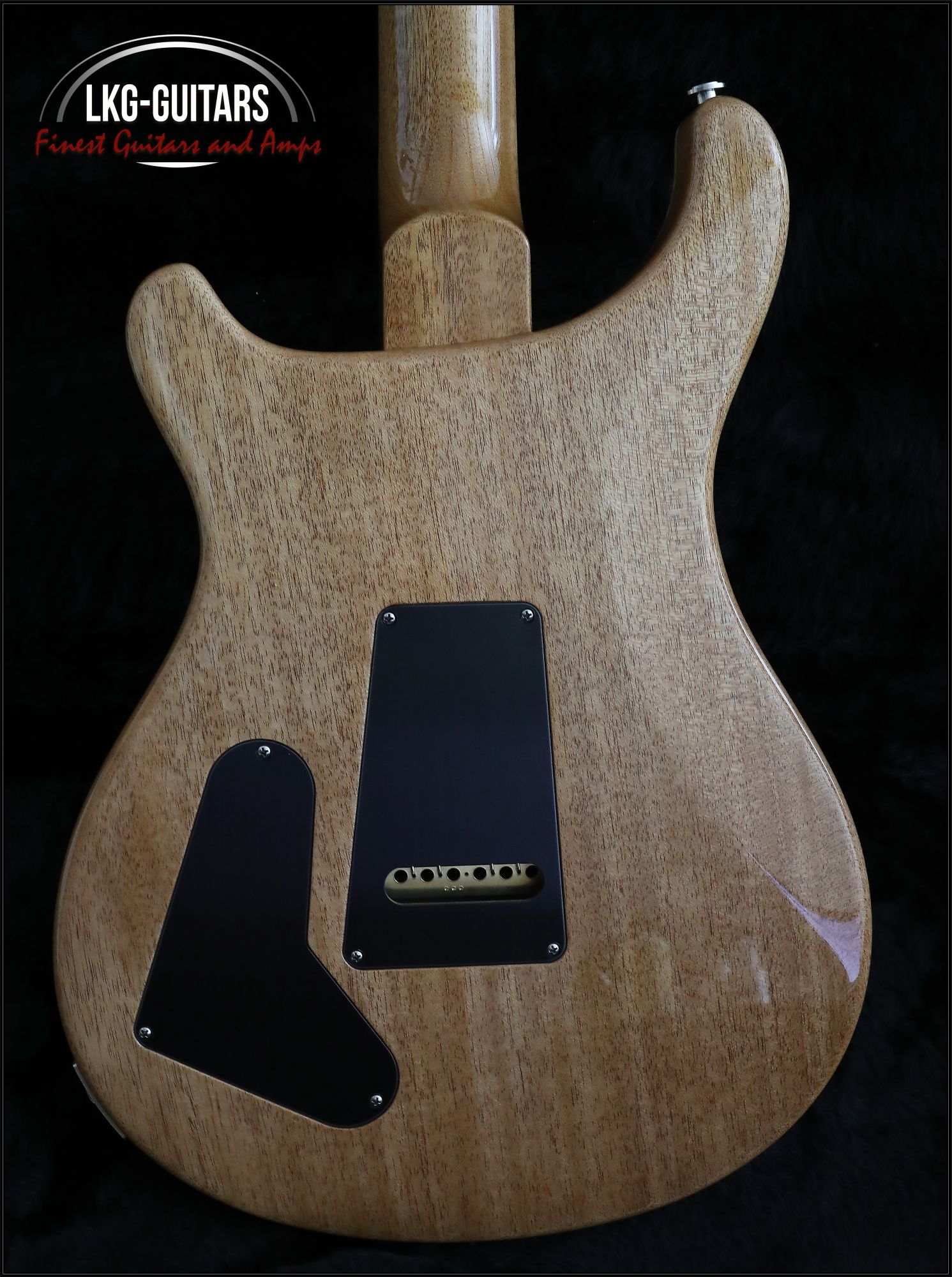 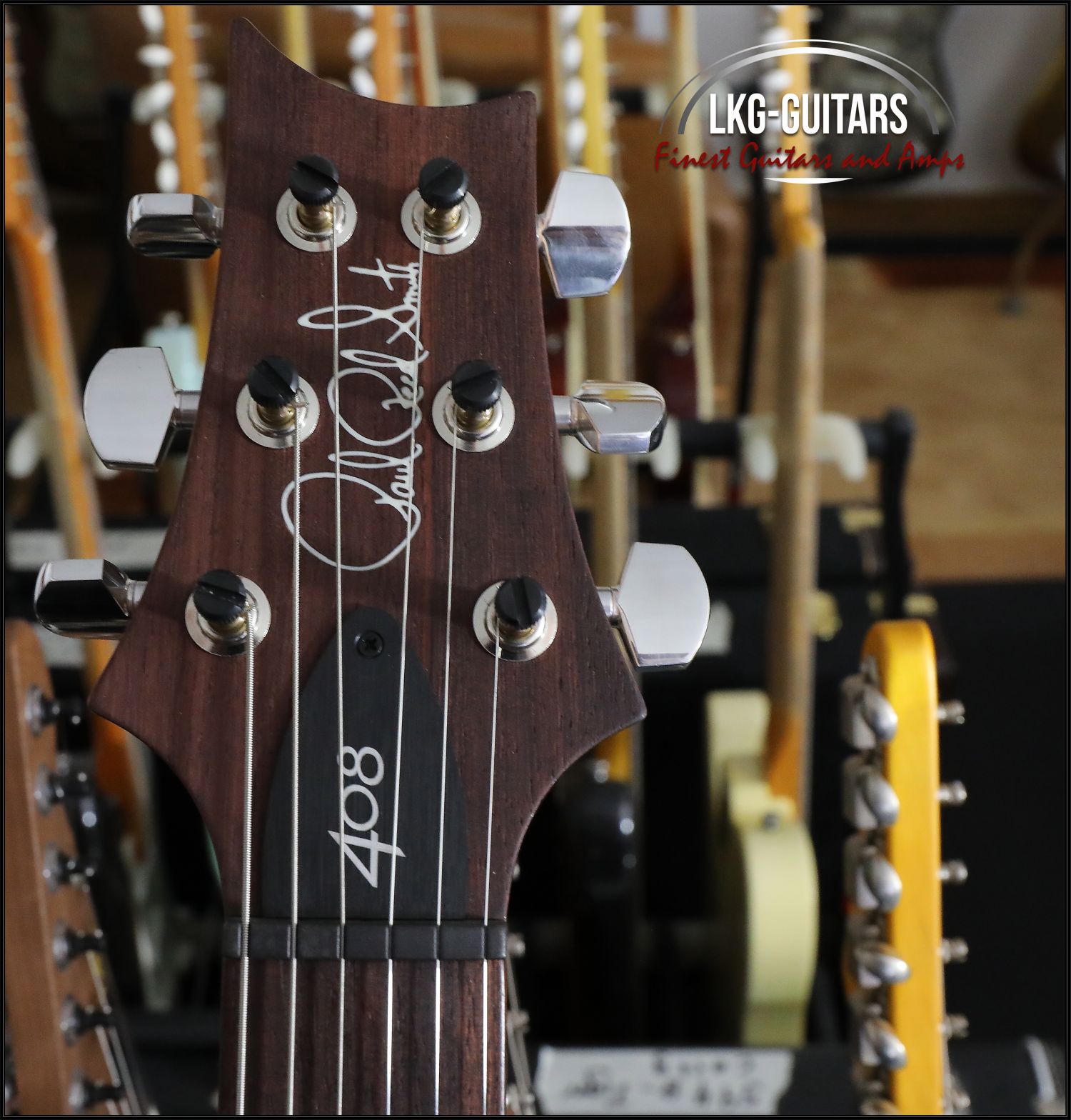 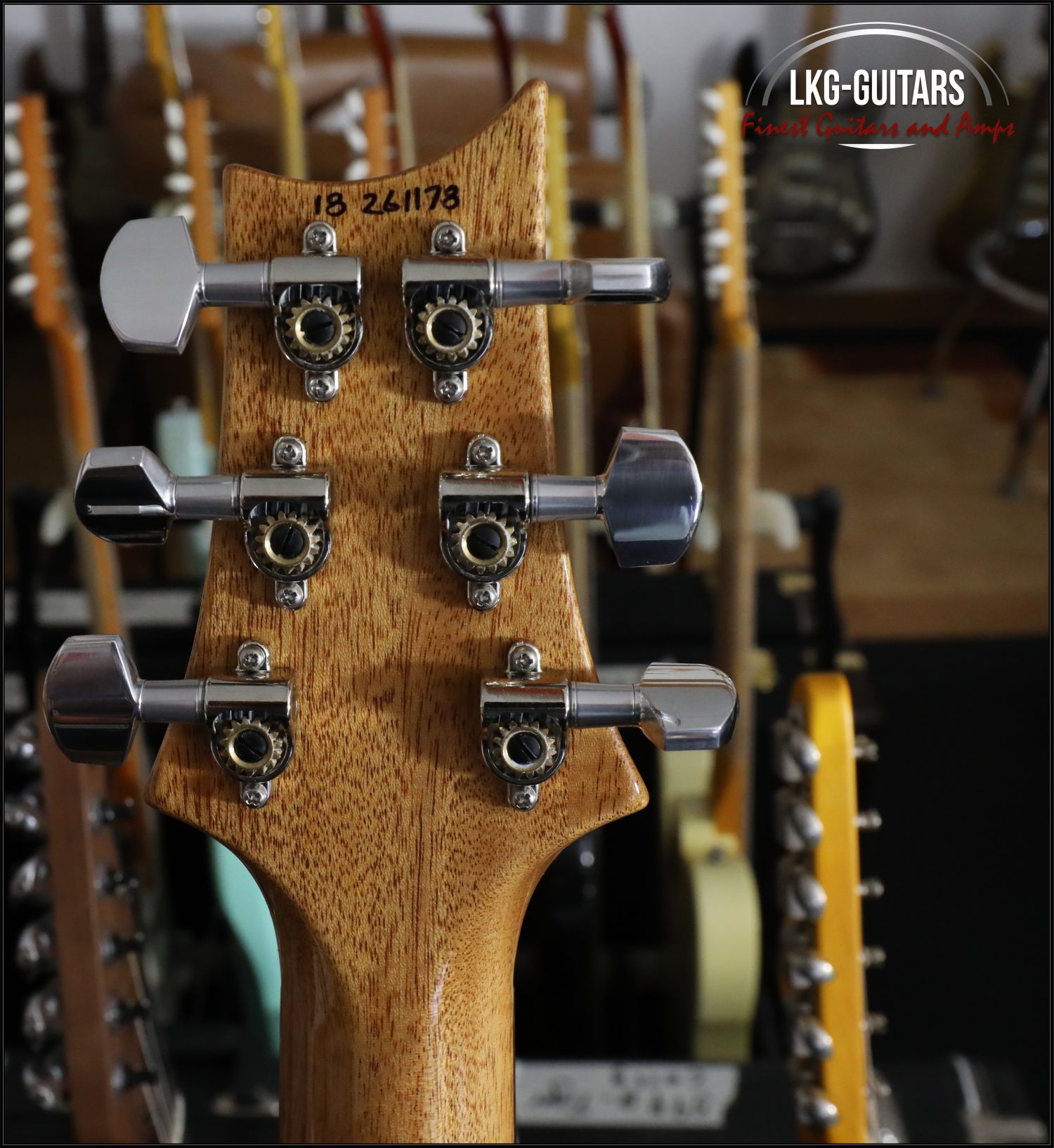 PRS is proud to offer the 408. These inspiring instruments bring the versatility and voicing of previously Limited Edition instruments to PRS’s Core line.

PRS 408 pickups were designed to extend the guitar’s tonal spectrum by narrowing the field of the bass pickup to increase its focus and widening the field of the treble pickup to increase its sound field (hence their asymmetric appearance). This pickup configuration (comprised of four coils and offering eight sounds) stems back to Paul’s experimentation on the Sorcerer’s Apprentice guitars in the early 1980’s. Thanks to the simple but versatile switching system featuring mini-toggle switches that provide numerous combinations of humbucking and singlecoil tones, the 408 provides stunning articulation and musical clarity. 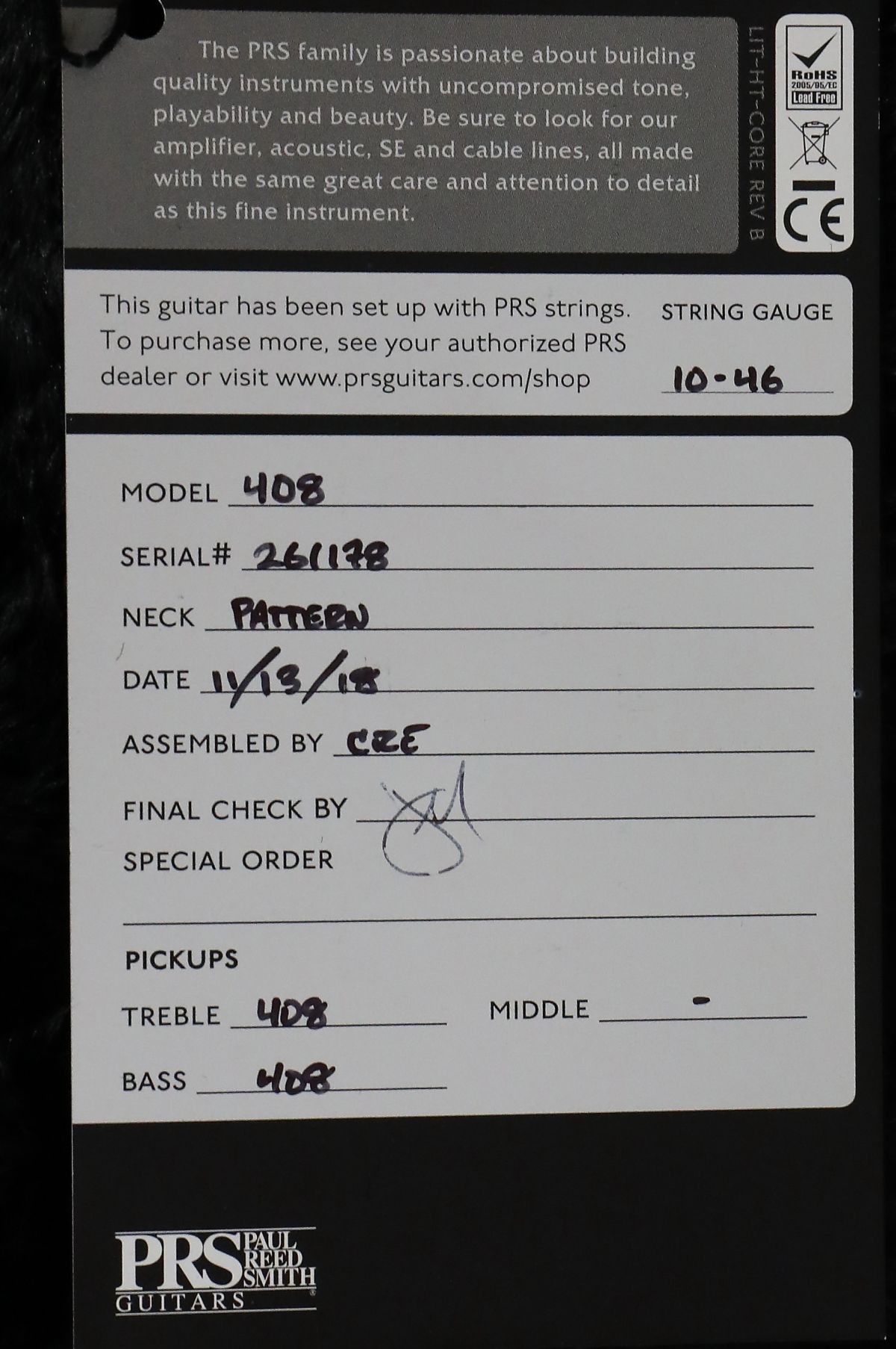 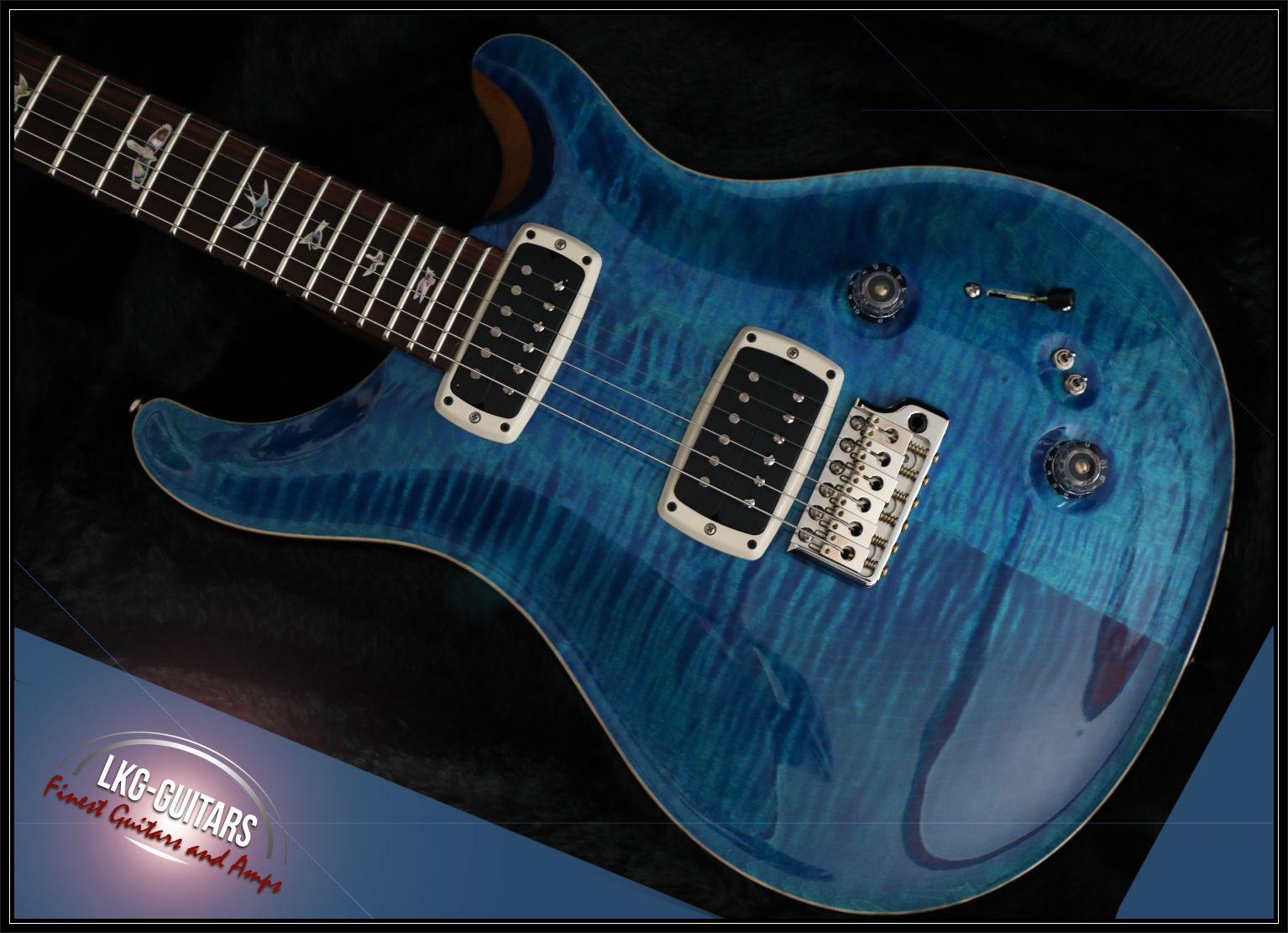 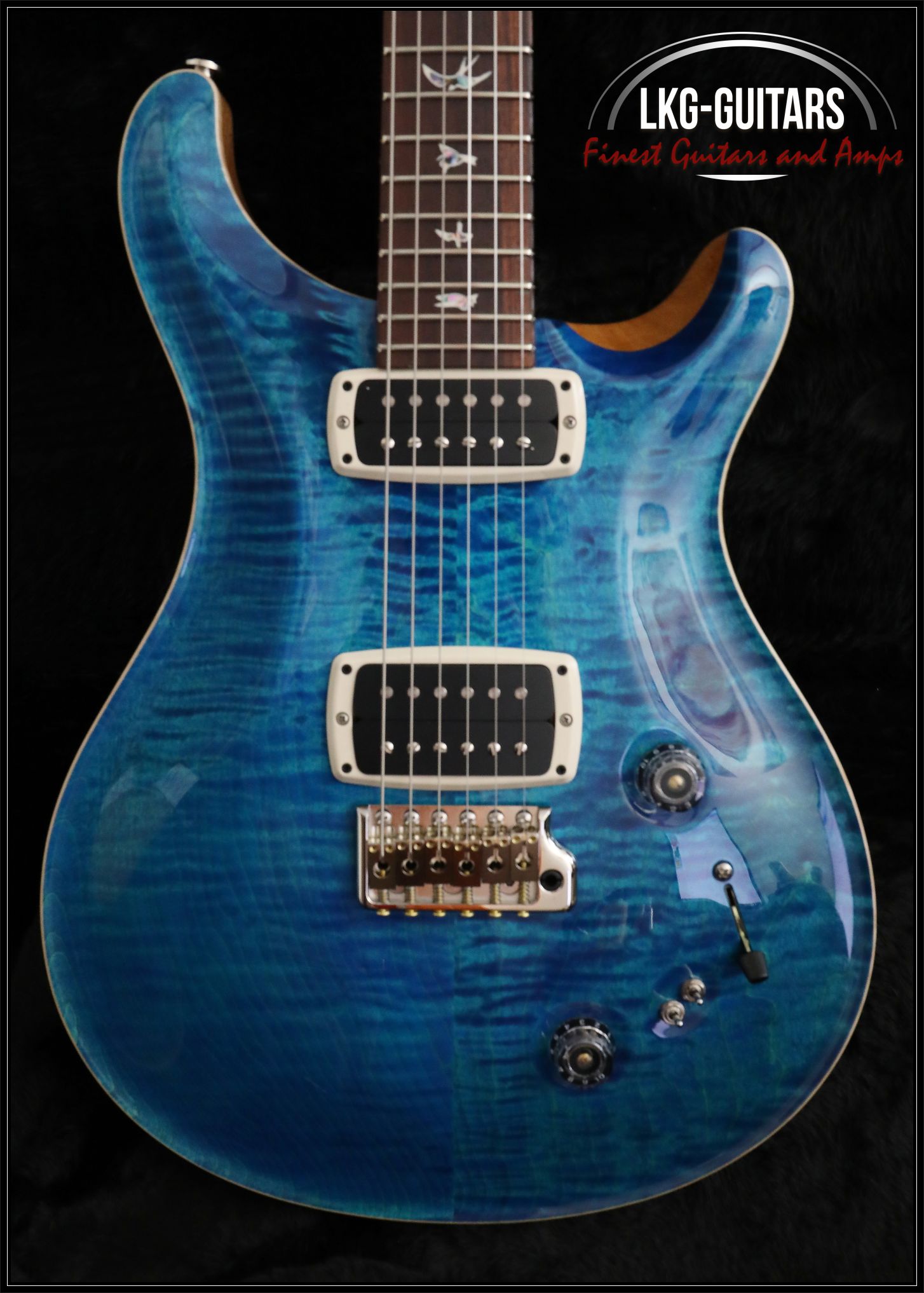 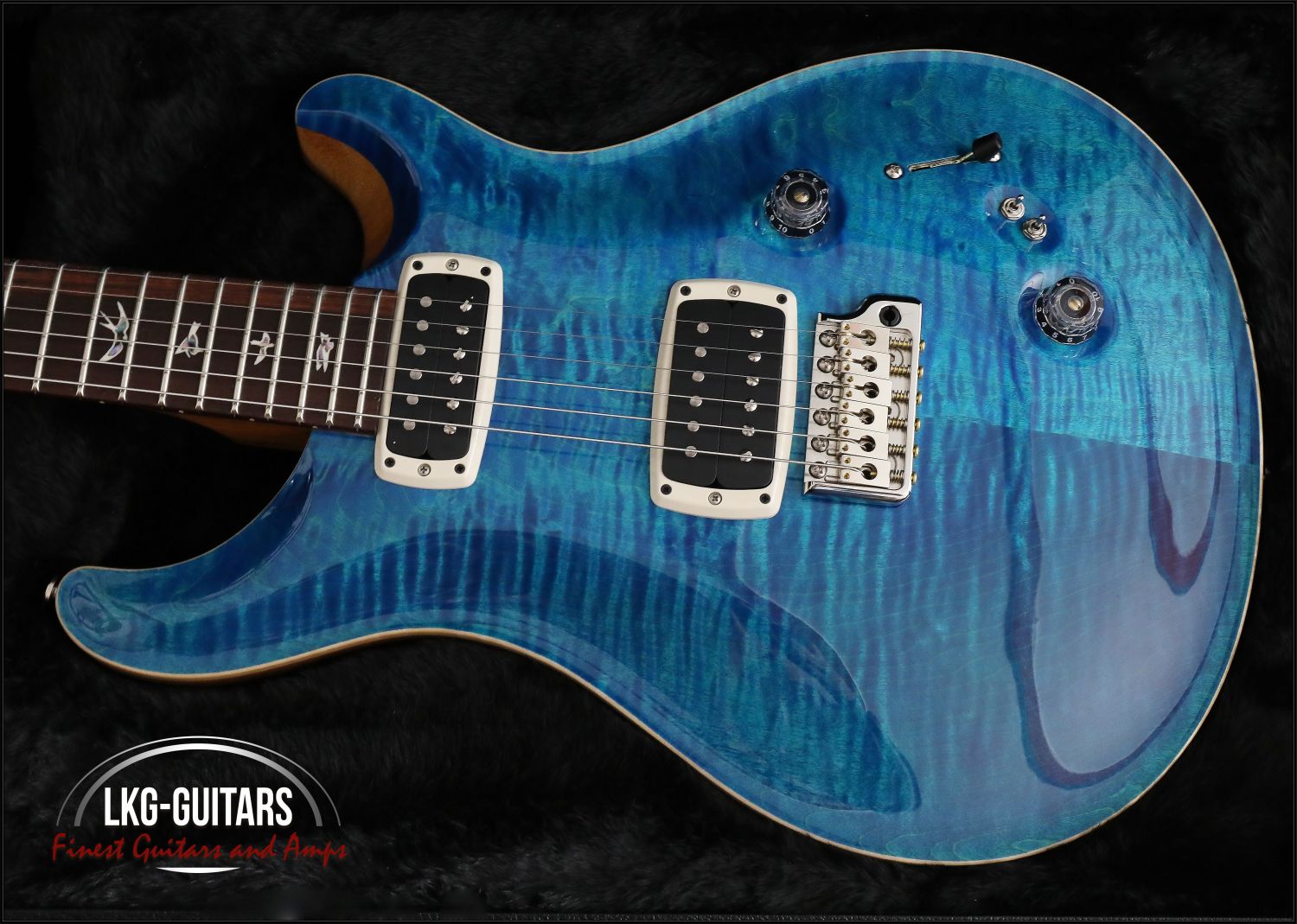