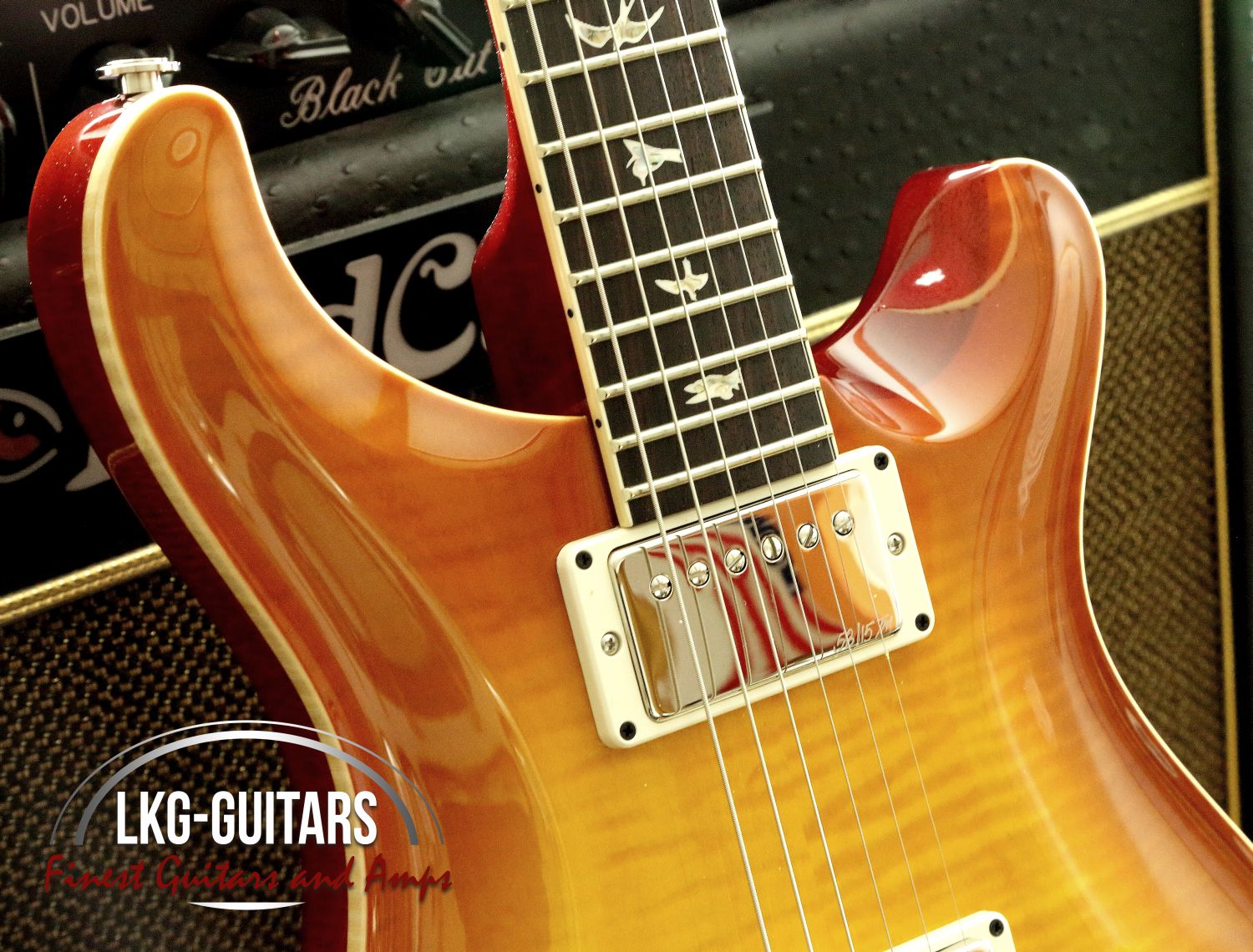 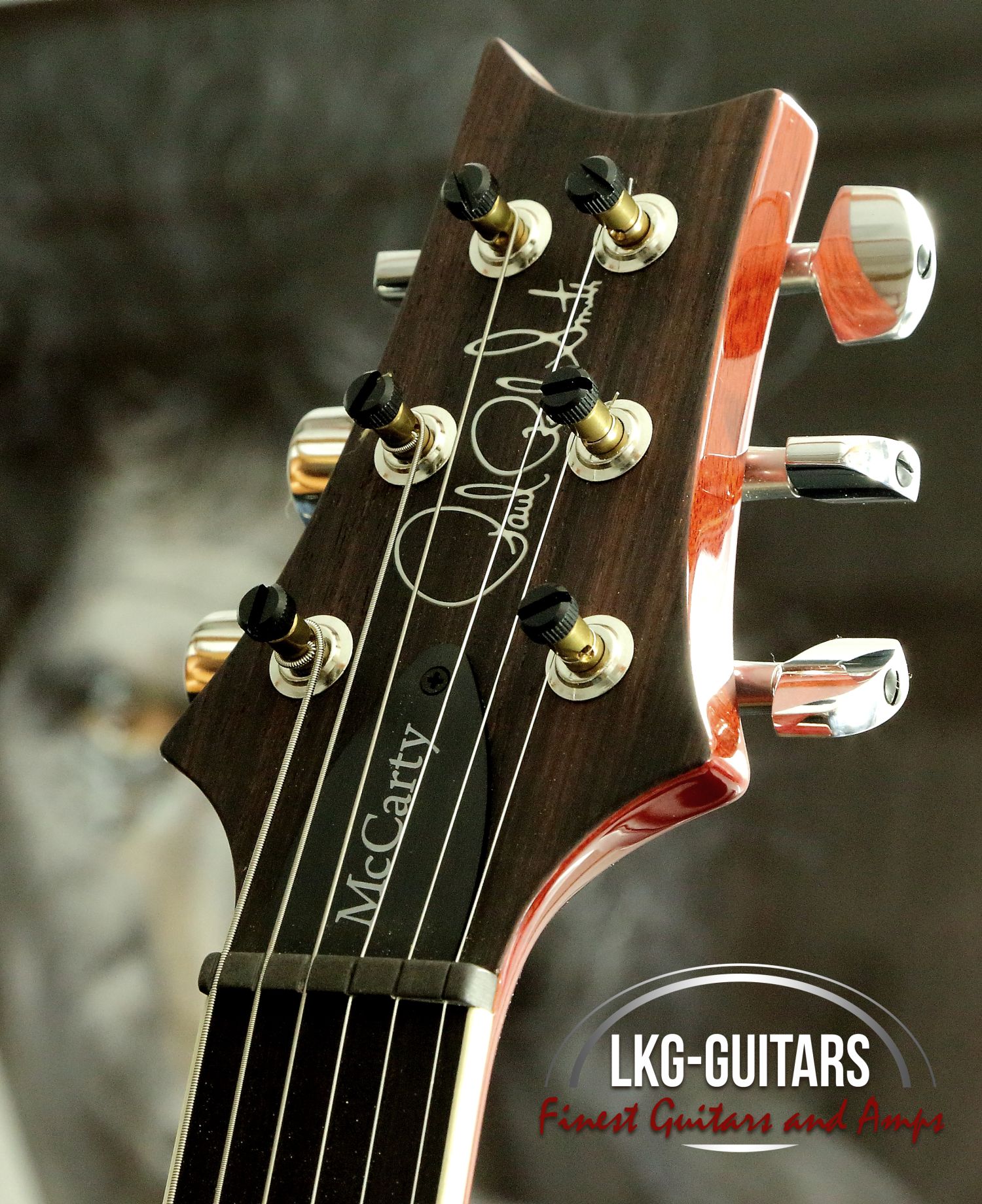 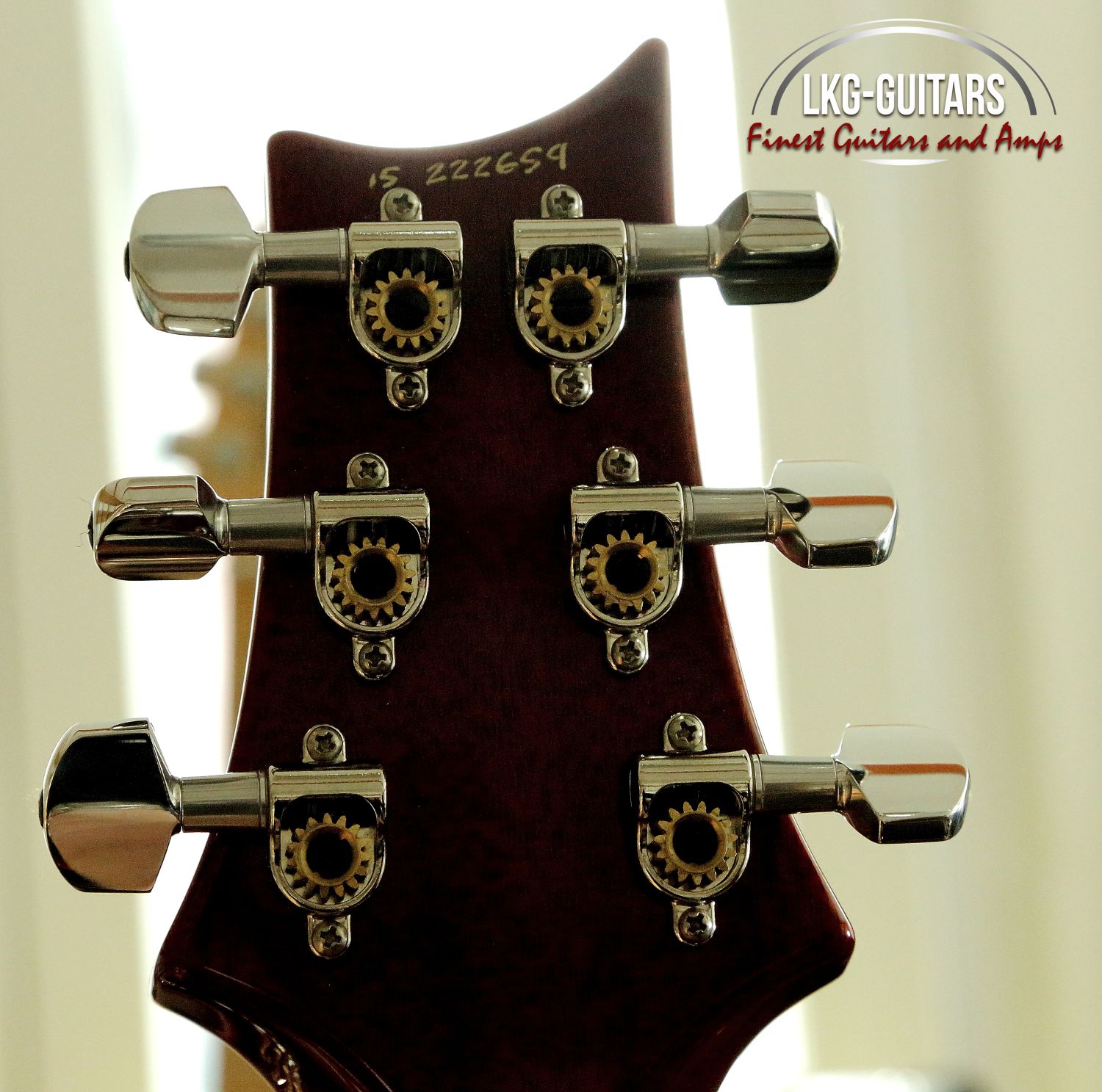 The PRS McCarty model pays homage to a legacy of innovation.  As the President of Gibson during a true golden era of guitar building (1950-1966), Ted McCarty was a pioneer of the electric guitar and musical instrument industry. In the late 1980’s, Paul Reed Smith called on Ted to consult with him on guitar design and production techniques. He not only served as Paul’s mentor but became a great friend of Paul and everyone he met at PRS.

In 1994, PRS released the first McCarty, an instrument that incorporated the full spectrum of techniques and knowledge Paul had gained from Ted as well as his own experiences as a guitar builder.  It is in honor of Ted McCarty – his knowledge, his friendship, and his memory – that PRS reintroduces the McCarty model.

The PRS McCarty model features a slightly thicker back for enhanced tone and sustain and the new 58/15 treble and bass pickups, which were personally designed by Paul Reed Smith. 58/15’s are a vintage style pickup with exceptional clarity and focused midrange. Additional appointments include a push/pull tone control with a 3-way toggle pickup switch for a complete palette of tones, a bound rosewood fretboard, and PRS stoptail bridge. 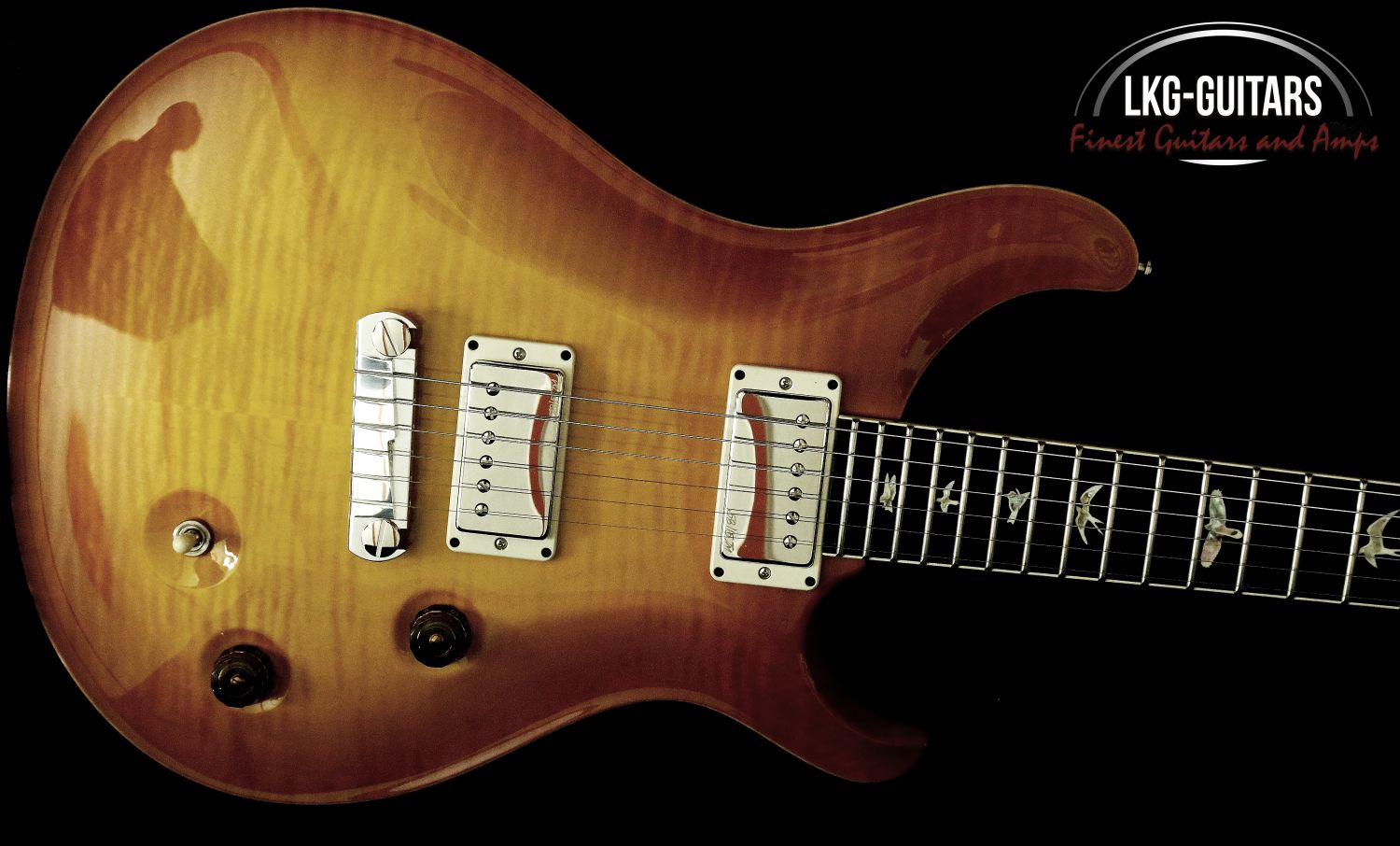 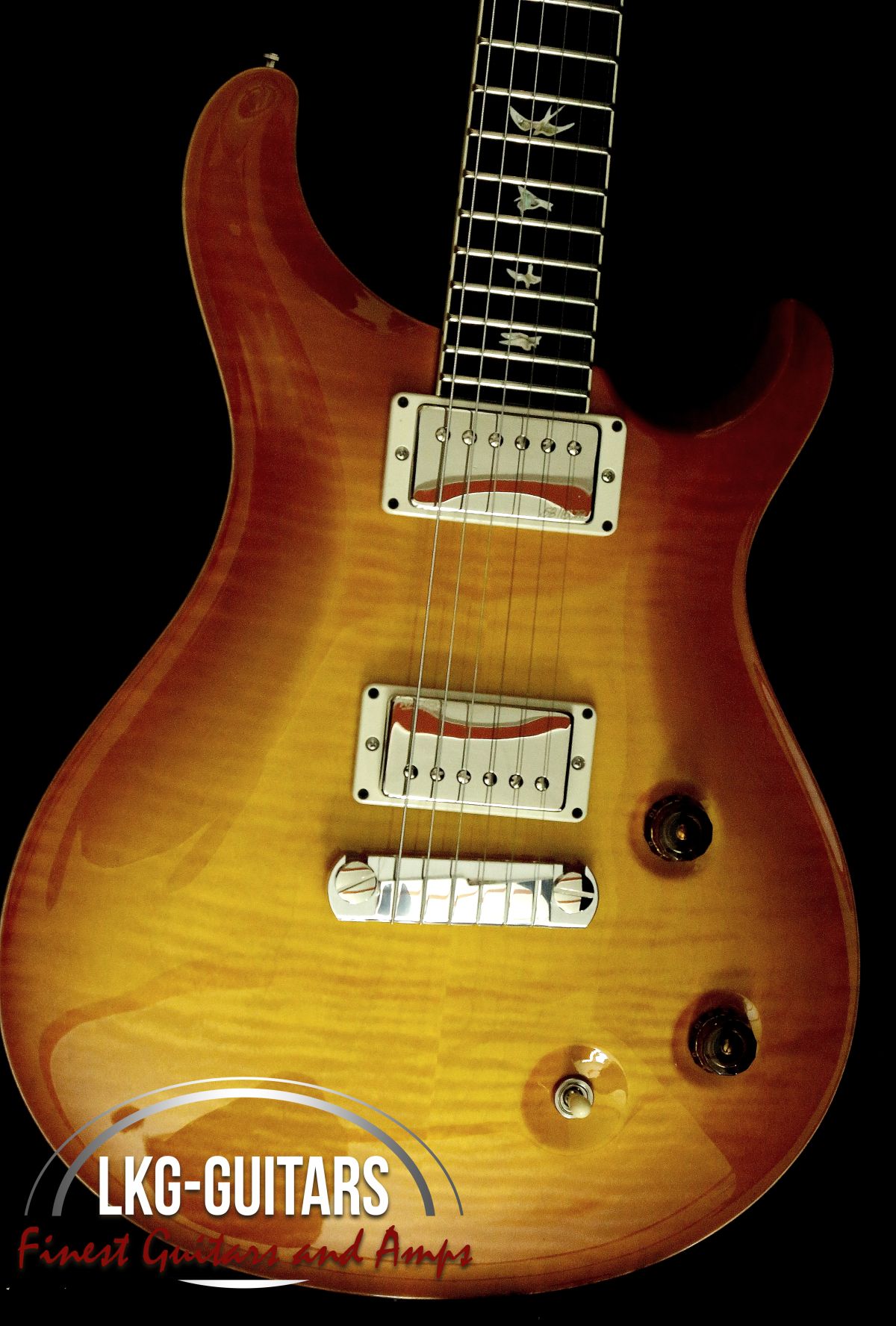 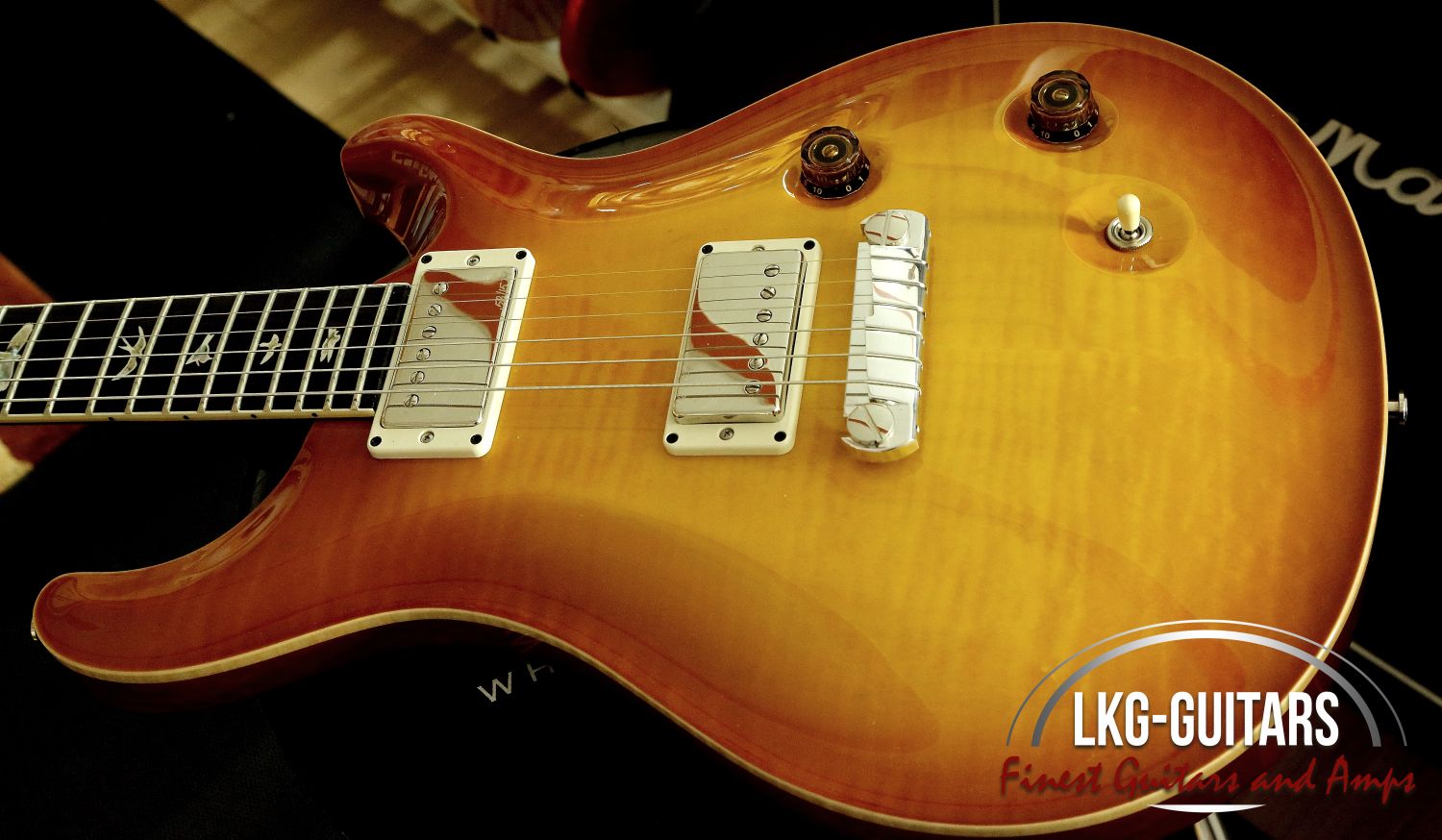